‘Authoritarian corpopulism’ relies on persuasion and selective violence, cloaked in the rule of law and backed by the state, to advance big business agriculture and resource extraction.

The Central American region connecting North and South America has traditionally been an area with intensive trafficking routes, of drugs, weapons and people.  Drugs trafficking routes over land and sea have existed for decades, transporting mainly cocaine from the Andean region to the United States and Mexico.

Pien Metaal, who follows Latin American drug law reform ... told The Tico Times ... that legalizing medical marijuana in Costa Rica “would clearly send  a message that can spark a debate in the region... Of course, the debate should not just be about medicinal use,” Metaal wrote, “since in fact recreational use is the largest actually existing phenomena, [for] which simple possession and use... Read more 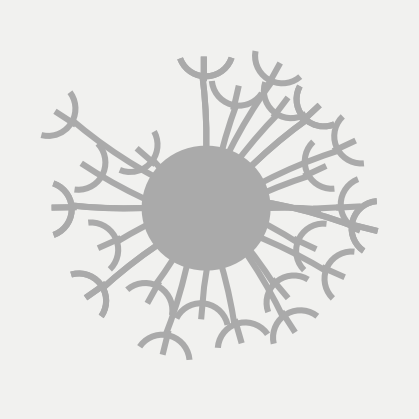 In the last hundred years this issue has become a “social matter”, and with the aid of different social actors, including the State, it has been constructed as a social problem.

The drug control policies express tensions, contradictions, and conflicts about the way to regulate consumption and production. Within this framework, local and international debates on drug policy are developing.

In the Latin American context -characterized by enormous social inequality, income disparity, and poverty – these debates cannot ignore the consequences that the drug control policies have produced in the region: social isolation, a disproportionate incarceration of drug users and small dealers or “mules”, social violence, environmental damage, and violations of basic human rights.

In this edition, the 5th Latin American and 1st Central American Conference on Drug Policy aims to be a platform for discussion and elaboration of solution-oriented proposals.

The CONFEDROGAS Consortium was founded on May 15th, 2013 in order to organize the Latin American Conferences on Drug Polices. Based on a history of results produced by conferences in Buenos Aires (2009), Rio de Janeiro(2010), Mexico DF (2011), and Bogota (2012), organized by Intercambios Civil Association in partnership with Psicotropicus (2010), CUPIhD (2011), and Acción Técnica Social (2012) as local organizers, and with the support of WOLA and TNI, these six NGOs have now formally joined together to strengthen the drug conference initiative as a permanent, regular platform for discussion and development of new proposals.

Read more on the Conference

In this edition, the 5th Latin American and 1st Central American Conference on Drug Policy aims to be a platform for discussion and elaboration of solution-oriented proposals. The production and use of drugs is a complex phenomenon, with multiple manifestations according to the historical moment, cultural environment, economic model, the particular circumstances of a country, the different significances assigned by subjects, as well as the actual differences between substances.  Nevertheless, it is reduced and homogenized as the “drug problem”, as if it was a uniform, unhistorical phenomenon. 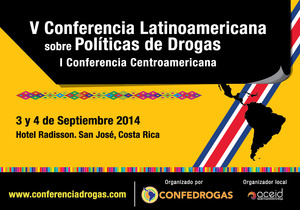 The Institute of National Problematics of the University of San Carlos in Guatemala recently presented a new publication “Despenalization of drugs: Realities and Perspectives in Guatemala”. The new tendency towards legalization and/or decriminalization in the hemisphere stirred an internal debate about the need to revise drug policies in Guatemala towards policies with an emphasis on prevention... Read more

This study aims to investigate the coherence between internal policies and external policies regarding the issue of despenalization and investigate the state of affairs of national institutions in the field of illicit drugs in order to adjust current national policies. The objective of this study is recommend reforms on a national level that lead to harmonizing national and international... Read more