Cannabis social clubs (CSC) are noncommercial organisations of users who get together to cultivate and distribute enough cannabis to meet their personal needs without having to turn to the black market. They are based on the fact that the consumption of illegal drugs has never been considered a crime under Spanish legislation. Taking advantage of this grey area, private clubs that produce cannabis for non-profit distribution solely to a closed group of adult members have existed for years. 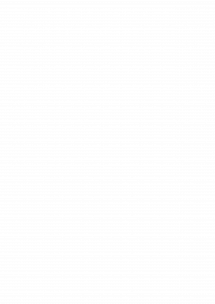 About cannabis social clubs in spain

Since their appearance in 2002, CSCs have enabled several thousand people to stop financing the black market and to know the quality and origin of what they are consuming, whilst creating jobs and tax revenue. All of this has happened without having to withdraw from existing UN drug treaties.

This article outlines the nature and functioning of these clubs. It also proposes a better route for legalisation of drugs: rejecting the creation of an open trade system, similar to that of alcohol or tobacco and opting instead for a consumer-focused, non-profit model that avoids many of the risks inherent in a market dominated by the pursuit of economic profit.

• Between collective organisation and commercialisation: The Cannabis Social Clubs at the cross-roads, by Martín Barriuso Alonso, TNI weblog, August 9, 2012